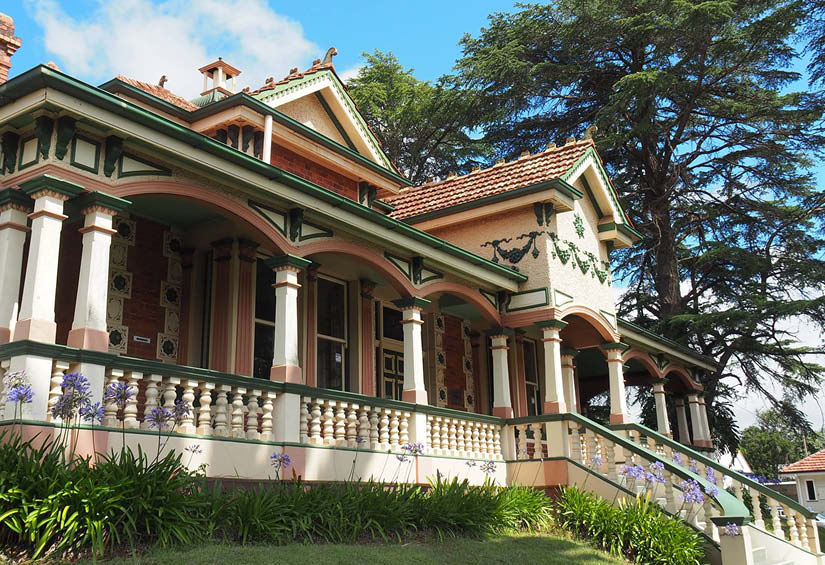 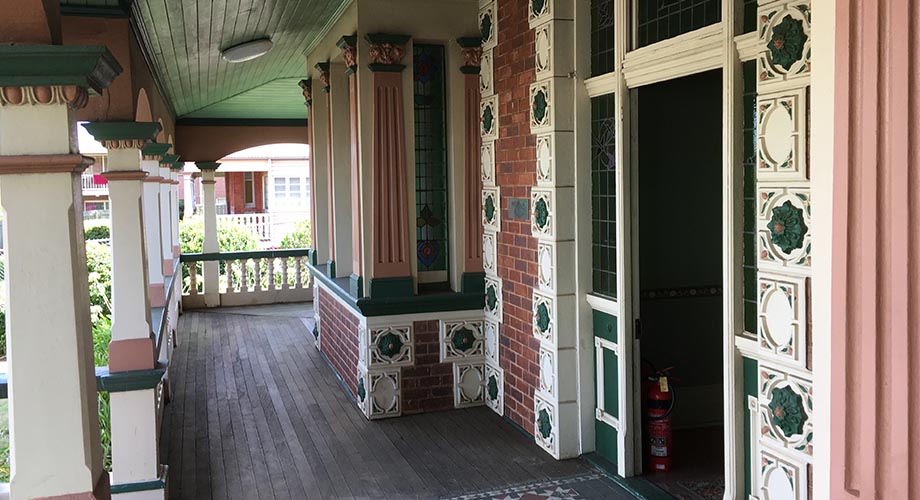 Harris House on Clifford St, stands opposite Grand Central and is one of Toowoomba city’s most historic buildings.

This beautiful property will be respectively restored to its former glory proudly sitting in the Toowoomba City Town Centre and will be used as a multi-space for special community events and will be home to the Toowoomba branch of National Trust of Australia (Queensland).

Currently, Harris House is currently tenanted and is not available for general viewing. 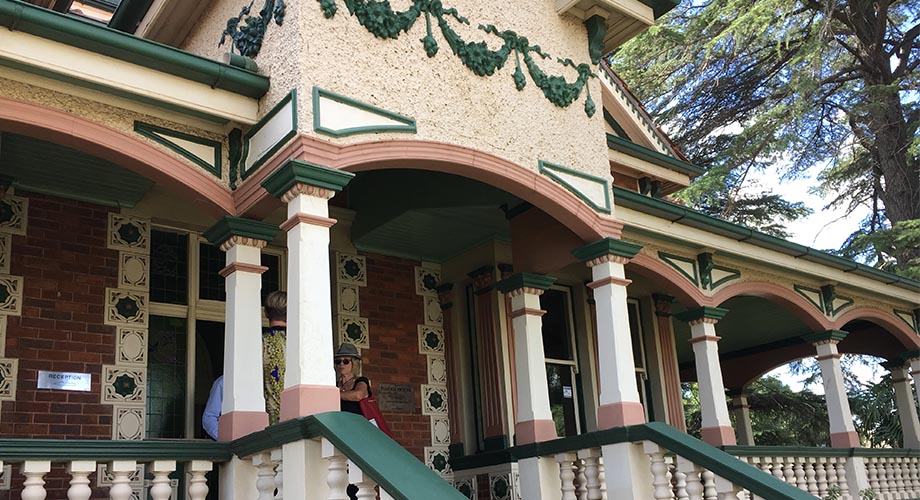 View from exterior only

Harris House was constructed c1912, most likely by Toowoomba building contractor Montague Ivory. A substantial brick former residence on a prominent corner allotment near the Toowoomba CBD, Harris House was gifted to the National Trust through the estate of Neva Byrne, the daughter of John Mitchell Harris, the building’s owner after 1921.

Born in Scotland, JM Harris arrived in Queensland in the later 1880s. He lived and worked in Gympie, Cairns and Winton before becoming a successful draper in Toowoomba. He purchased the house, then known as Cliffordene, upon marriage to his second wife, Melvena Sears. Their daughter Neva was born in 1925.

Featuring ornate elements of the Federation style, Harris House has a wide entrance staircase, multiple gables and a central roof lantern. It is surrounded by gardens skirted in part by large, mature trees. Inside is a central hallway around which are arranged principal rooms with high ceilings and fireplaces, as well as service rooms to the rear. Additions and alterations made late in 1934 created a small flat. Other additions and alterations in the early 1990s removed the flat, repaired the building and converted it into multi-tenancy offices while still retaining its Federation elements, such as the stylised leadlight door side panels and fanlights, concrete verandah balustrades and even the original kitchen cast iron cooking range.

Under National Trust ownership, conservation work has been undertaken to allow for its continued use as multi-tenanted offices. Harris House also serves as a meeting space for the National Trust's Toowoomba Branch.